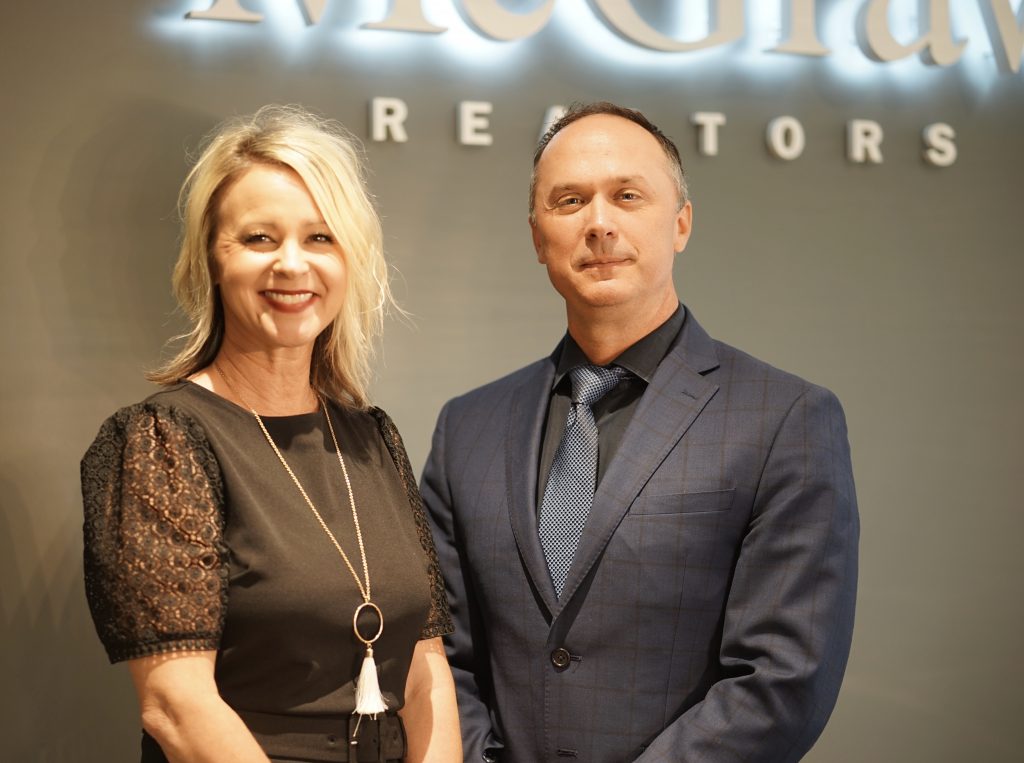 On May 20, 2020, McGraw REALTORS Principal Rodger Erker announced that after more than 10 years in the position, he would be stepping down. Taking up the mantle of Principal Broker for the company would be Lindsey Schlomann, who has served for three years as the Broker Manager of McGraw’s South Memorial Office.

“Three years ago we announced that Lindsey would be groomed to eventually become Principal Broker. Since that time she has been through three years of broker boot camp. After inaugurating a new South (Tulsa) office and creating it into a huge success, it has come time for her to officially bear the title of Principal Broker for the entire McGraw Family,” said Erker in an email addressed to the company.

McGraw REALTORS board chairman, John Woolman said, “I am so proud of Lindsey. She represents everything that is positive about McGraw REALTORS. Because of her actions and example, I am certain that the future of our company and our legion of valued associates is secure.”

Starting as an agent with McGraw at 22, Schlomann has time and time again proven herself as a dedicated and indispensable part of the McGraw REALTORS family. As an agent and office manager of Owasso and South Memorial, Schlomann has spent her whole career as part of the Green Team. Since taking the helm of the new South Memorial office and she has seen the office grow to over 160 agents.

President and CEO, Bill McCollough said, “Lindsey started her Real Estate career at McGraw REALTORS when she was 22 years old and has worked hard to become extremely respected in our industry. She cares deeply about the success of our agents and customers. She is a massive asset to our team and we are all excited for her and the future of McGraw REALTORS.”

When asked what she hopes for the future of McGraw, Schlomann replied, “It’s such an honor to take on the role of Principal Broker. I take so much pride in making sure all agents are supported and cared for every day. When I think about McGraw’s future, I’m determined to ensure our agents are supported, trained, and as successful as possible. With so many new, talented agents and the growth, we are experiencing, the future of McGraw has never looked so bright. I started my real estate career with this company over 20 years ago, and it has been such a privilege to work alongside the best people in the industry.”

Schlomann comes into the position during a time of unprecedented growth for the company. In January 2020, McGraw REALTORS acquired the assets of Anderson Properties in Oklahoma and Arkansas, expanding from five offices in the Tulsa metropolitan area to 18 offices across the state and Western Arkansas.