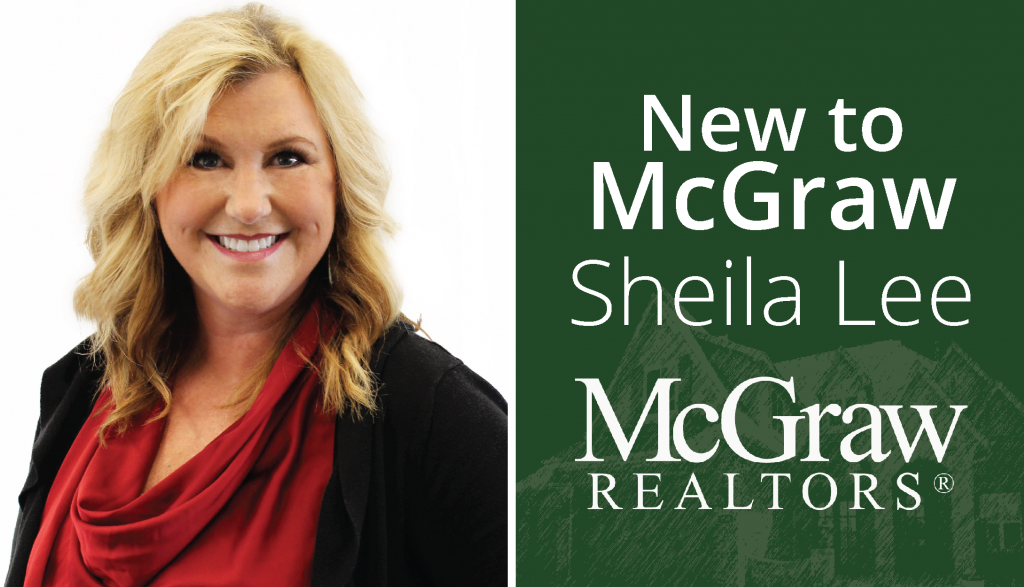 Sheila Lee is new to McGraw REALTORS Coweta branch where she has worked as assistant to Doyle Wilson for the past year.  A native Oklahoman, Sheila graduated from Wagoner High School before attending the University of Oklahoma, then went on to obtain her bachelor’s degree in Elementary Education from Northeastern University.

Sheila taught 7th and 8th grade Communications for 4 years, worked in the staffing industry for 5 years, held the position of Director of Sales for Mary Kay, operated as partner of S & J Homes and previously owned Midtown Storage in Wagoner.

Sheila has a family history in the Wagoner/Coweta area where her father was a long-time home builder. She says she grew up “either at the real estate office or on the job working on homes with my dad.” In February of 2016 Sheila relocated to Jenks.  She obtained her OK Real Estate license in June of this year.

Sheila, as a member of the Coweta Education Foundation Board of Directors,  has received the Volunteer of the Year award from the Coweta Chamber of Commerce;  holds the designation of being a member of the first Leadership Wagoner County Class; and participated in the creation of an educational video for the Victim Impact Panel of Oklahoma, Inc., a program aimed at preventing drunk driving.

Various other positions Sheila has held include Chairman of the Wagoner County Democratic Party, Firefighters’ Auxiliary and Jenks Pom Booster Club.  She also works to support Street School and the Jenks Education Foundation.  Sheila says, “Just give me time and I’ll be involved!”

When not selling real estate or volunteering, Sheila loves spending time with her 2 daughters, football and basketball gatherings with friends and attending concerts and fundraising events.