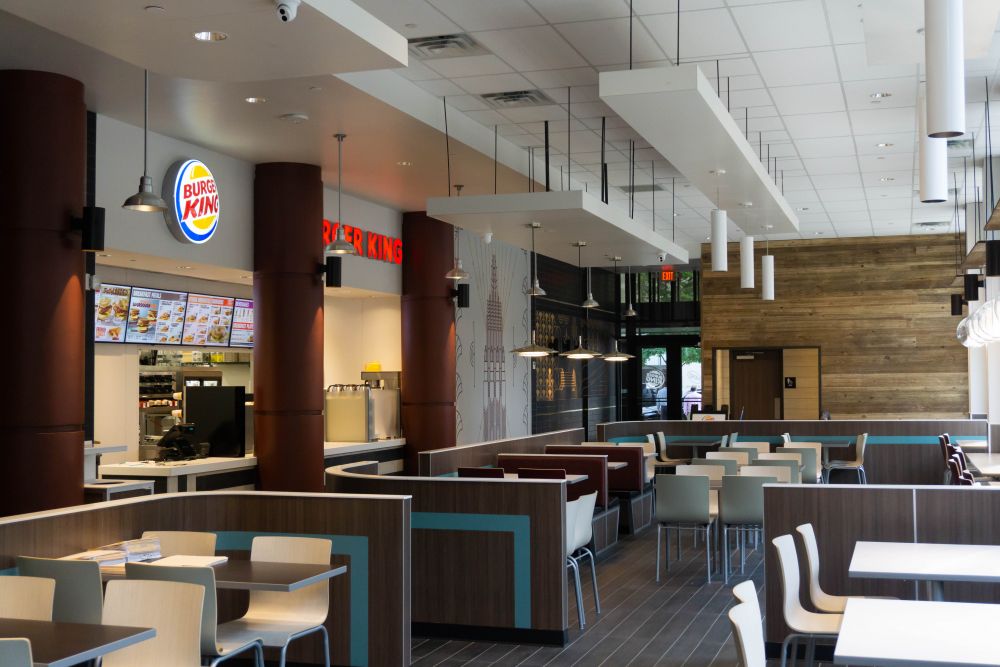 Downtown Tulsa has had an illustrious and notorious past, second to none. Tulsa metamorphosed from a small frontier town to one of the first boomtowns created by the oil booms in 1901 and again in 1915.

Downtown has continued to grow along with Tulsa’s population, recorded as 200 in 1882, to over 72,000 by 1920, and totaling over 400,000 today. Industry, retail stores, museums, entertainment and lofts have flourished in downtown Tulsa. Recently, Jeff Speck, urbanist and walkability expert presented his study centering around street lane conversion, cycling, streetscape, art and murals, and parking to Tulsa’s Downtown Coordinating Council to be included in the Downtown Area Master Plan for making downtown more walkable.

Looking For a Place To Eat In Downtown Tulsa?

McGraw REALTORS Commercial Properties Manager, Neil Dailey, and his team recently helped facilitate the lease of downtown Tulsa’s newest eateries located on the first floor of the Palace Apartments at 324 S. Main Street. Thanks to this endeavor, downtown residents and its workers have two new choices in dining. Rick Verity, CEO of Broken Arrow-based Switchgrass Holdings LLC, is the owner of downtown’s new combo Taco Bueno and Burger King restaurants.

Rick states, “Burger King and Taco Bueno are powerful brands in Tulsa. Finding a location in downtown Tulsa that could support both brands under one roof was a real challenge for us. McGraw not only met that challenge, they exceeded our expectation by finding the right space in the perfect location.”

Neil Dailey sums up his experience with this venture by saying, “I’m very proud to have worked with Rick Verity on another successful opening of, not only one brand but two brands in this location. It was logistically, one of the toughest processes for Rick and his team to make this work. Maintaining compliance with historical building guidelines as well as several stories of residential apartments overhead was a challenge. However, we feel that the location downtown puts him in a position to take advantage of several different cycles including the breakfast crowd, the lunch crowd, dinner crowd and the late-night crowd that may be coming over from various entertainment venues including the BOK Center. This was evident as of the opening date when there was standing lines for lunch with zero grand opening promotions. People were hungry for these brands downtown. Ha!”

This innovative combo is expected to make the National Restaurant Scene due to the $13 million rehabilitation project of the historic Palace Building, Tulsa’s oldest office building. Scheduled to be leveled a few years ago, this 1913, nine-story building instead has been repurposed into apartments and approximately 5,000 SF of commercial space which features Art Deco design and a laser-graphic depiction of the iconic Boston Avenue United Methodist Church on the north wall as well as a lounge area and common seating for about 140 people.

Businesses owners in the area welcome the new restaurants to the neighborhood. Steven Watts, co-owner of the Reunion Center Building located across the street, said, “I think the Burger King and Taco Bueno make a great addition to Downtown Tulsa. I think it shows that Downtown Tulsa has really turned a corner to get such high-quality tenants.”

If you are interested in relocating your business to downtown Tulsa, contact McGraw REALTORS Commercial Properties for help from one of its many qualified professionals. Our company cares deeply about the continued development of the Greater Tulsa area. Our commercial property real estate agents are ready to help you with your commercial real estate needs.