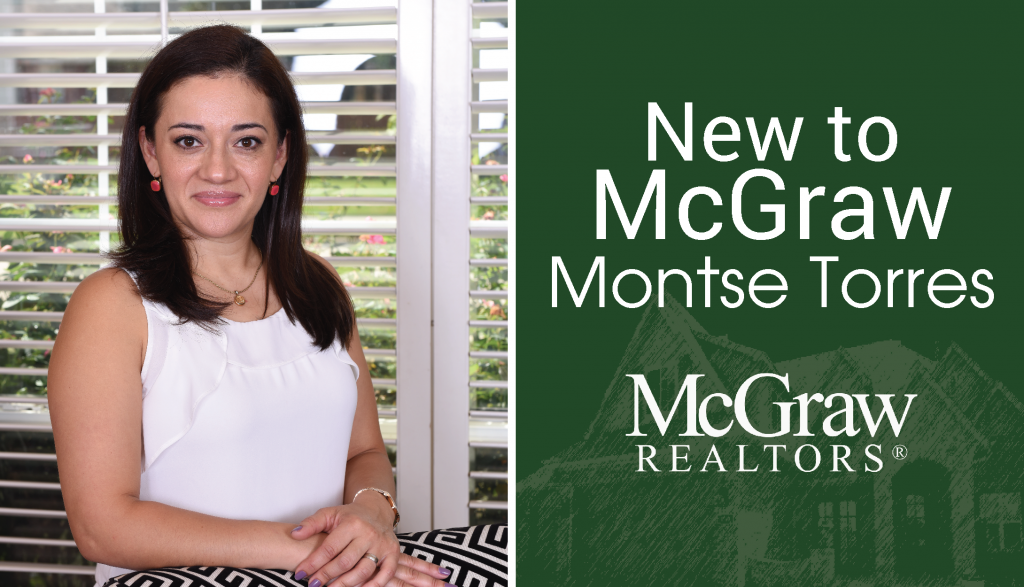 Montse Torres has joined McGraw REALTORS®.  Born in Hermosillo, Sonora Mexico, Montse attended the University of Sonora majoring in law before coming to the United States.  Montse moved to Tulsa, OK in 2003, where she obtained her Associate’s Degree in Science from TCC.   She also received certificates in Bookkeeping, Accounting and Payroll Administration.

Montse became a US citizen in 2010, and also married her husband that same year. They live in Broken Arrow, where they are raising their 3 children. Montse obtained her OK real estate license this year.  Montse is bilingually proficient and has joined Patty Contreras , forming the Patty Contreras Group.

Montse is an active member of the St. Thomas Moore Catholic Church.  In her spare time she enjoys spending time with her family and friends.