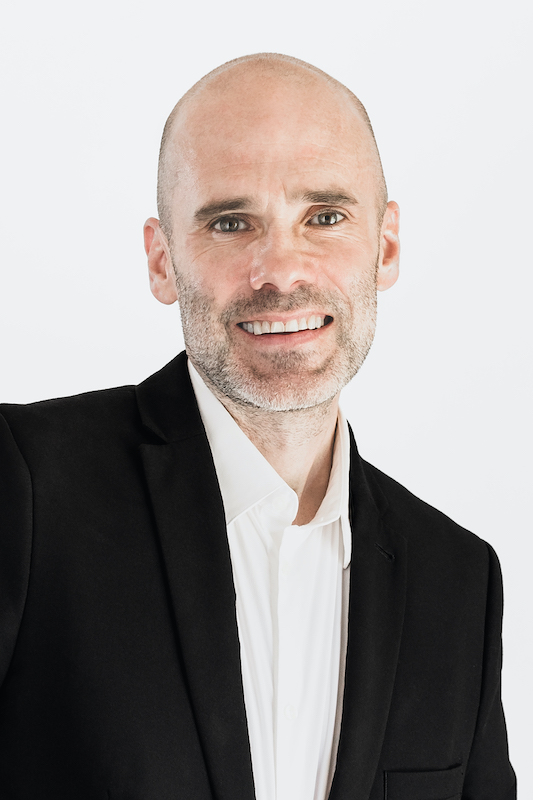 Patrick Witty has joined McGraw REALTORS® Rockford Office. Patrick Witty was born and raised in Glasgow, Kentucky, and graduated from Western Kentucky University with a Bachelor of Arts in Photojournalism. He has worked as a freelance photographer in Chicago, Washington, D.C., and New York City as well as a photo editor for The New York Times and TIME Magazine. He served as the Director of Photography of WIRED, and most recently the Deputy Director of Photography at National Geographic.

Witty relocated to Tulsa after his fiancée accepted a position as Chief Marketing Officer of the Oklahoma Aquarium in late 2018, and fell in love with Tulsa right away. Witty received his Oklahoma real estate license in March and joined McGraw. He still works as a photographer, helping companies with design, branding and creative direction. In his spare time, Witty enjoys spending time with his son Emerson, as well as cooking, snowboarding, and traveling. He also volunteers at the Salvation Army ARC one night a week.