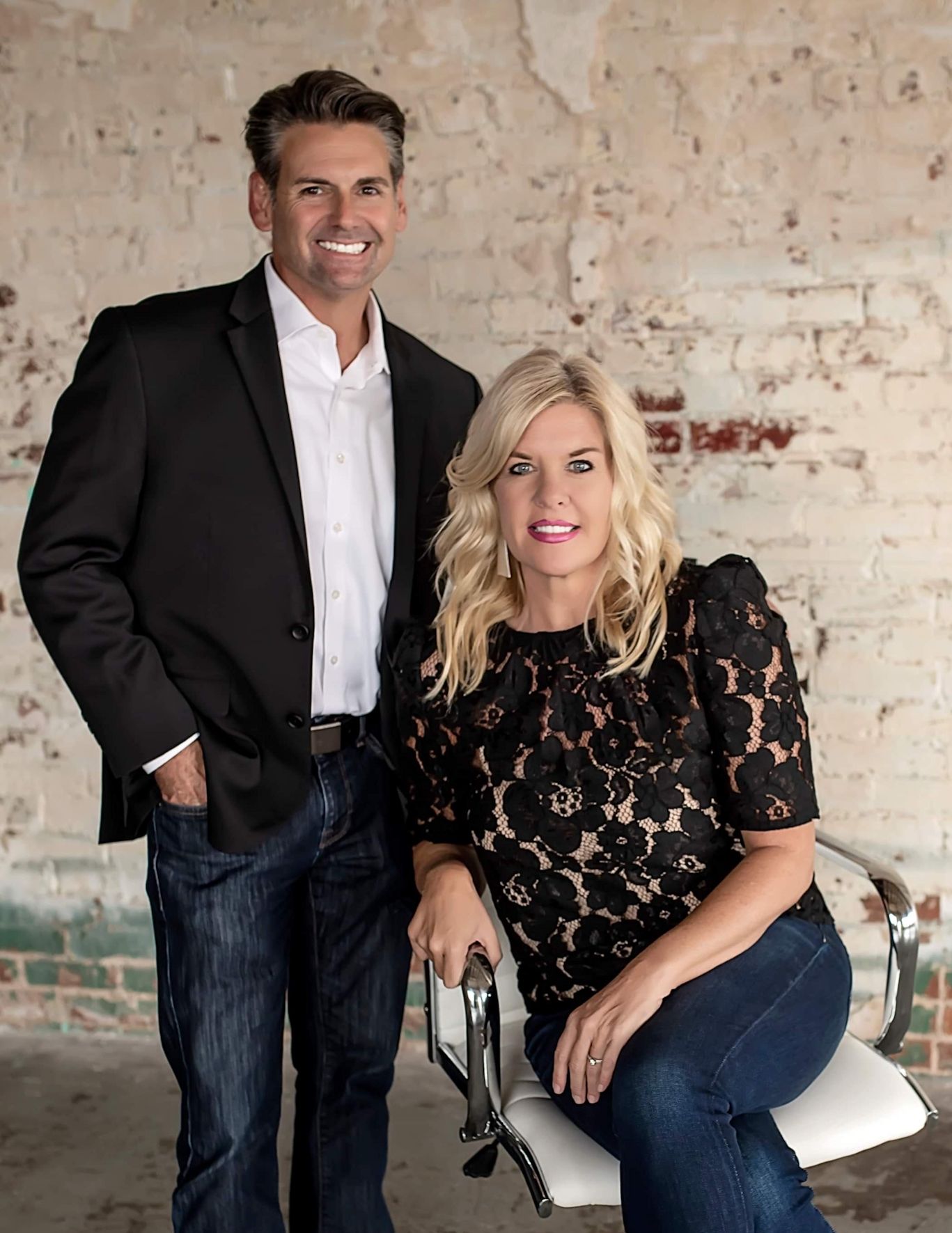 Stephanie Matthews and Cole Matthews have joined McGraw Realtors’ Midwest City office. Stephanie is an Oklahoma native and attended Grace Christian Academy in Oklahoma City. After a career in banking and sales, Stephanie entered the real estate world and obtained her Oklahoma Real Estate license in 2015.

Cole Matthews was born and raised in Texas, and graduated from Richland High School in North Richland Hills, TX in 1990. He moved to Oklahoma in 1993 and began working for Cox Communications in 1994 as an account executive and has won numerous national and regional sales awards. In his time with Cox, he has also been a part of marketing, media and digital sales for more than 25 years.

Stephanie and Cole have been married for twenty years, and they have five children. In their free time, they enjoy spending time with family and friends, CrossFit, and being able to give back to the community. Cole has coached little league football in Choctaw for over 18 years and is still coaching.