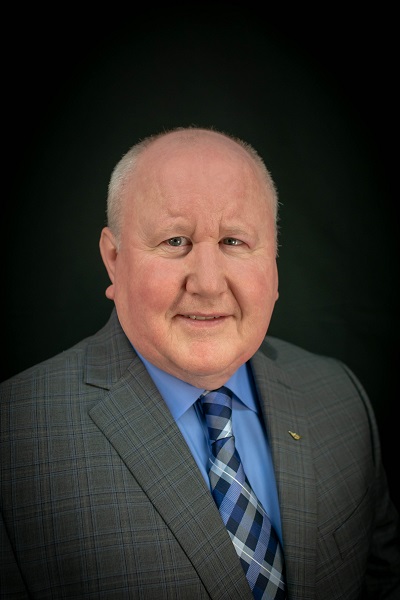 After 15 years as a legal assistant, and ready for a new challenge, Kevin sought a career where he could utilize his experience in contract and document review.  He received his real Oklahoma Real Estate Sales Agent license in early 2019 and joined McGraw REALTORS® at the Memorial office in Tulsa soon after.

Prior to that, Kevin worked in the aviation industry for nearly a decade.  He returned to school and earned a Bachelor of Arts in History from Oklahoma State University and a Juris Doctor from Newport University School of Law. While in law school, and after, he worked at the law offices of Elias & Hjelm, P.C. as a legal assistant.

Kevin is a native of Northeast Arkansas.  He graduated from Paragould High School then served four years in the United States Army (Infantry) and was discharged with the rank of Sergeant.   After moving back home for a year, he moved to Tulsa and earned Commercial Pilot and Aircraft Mechanic licenses.

Kevin purchased his first home in Broken Arrow in 2017.  It is a new construction home and He lives there with his wife Veronica, daughter Jatziry and dog Keychi. Veronica is a dance instructor with Tonatiuh Dance Company and teaches traditional Mexican Folk Dance.  They fill their free time supporting that company, which allows them time to spend with friends and family and travel to performances across the surrounding states.

Kevin is truly invested in the Eastern Oklahoma region. His experience in new construction and single family homes, and familiarity with the Tulsa region will be assets to both buyers and sellers.