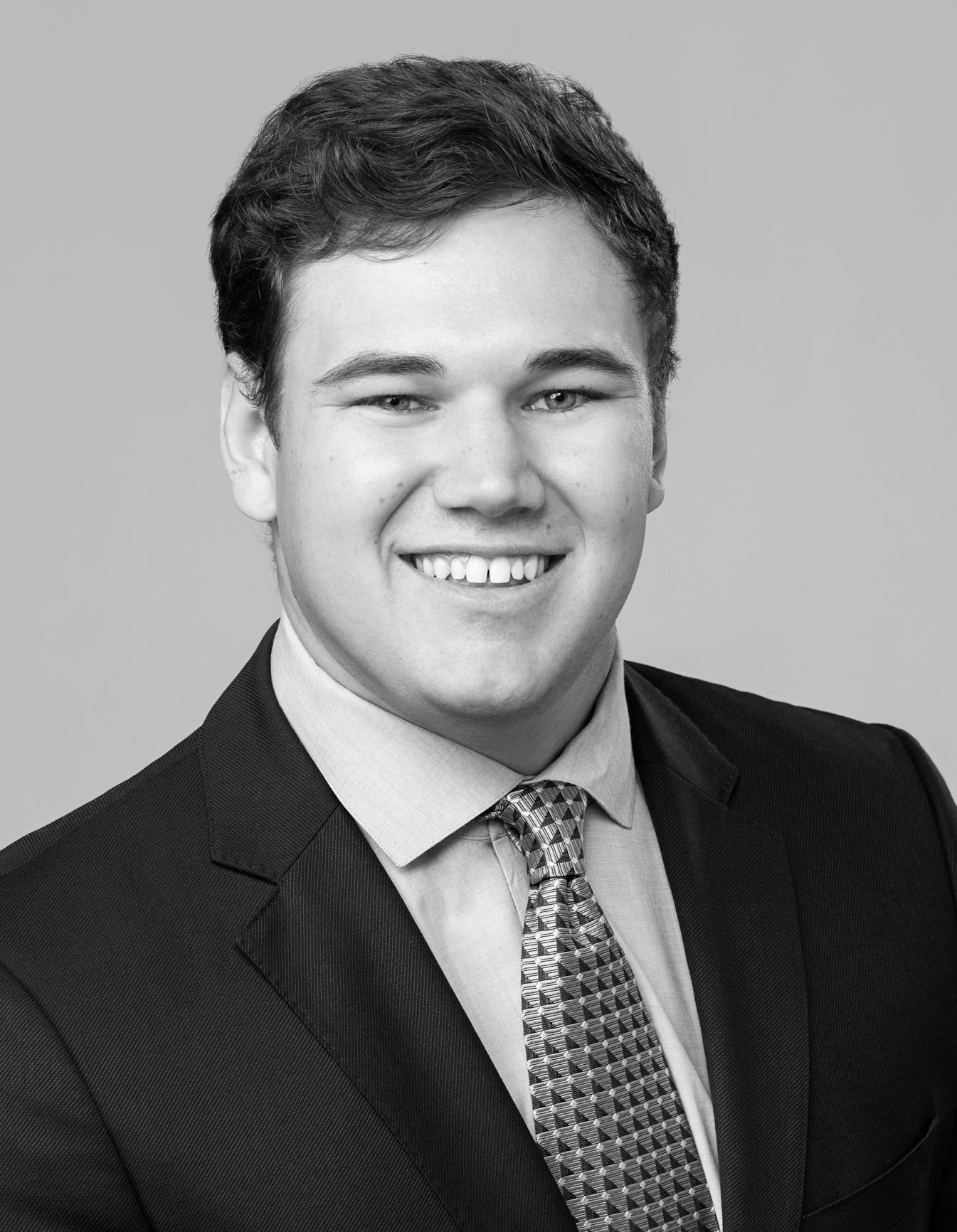 Alex McMillen is originally from Denver, Colorado, but grew up in Norman, Oklahoma.  He is a graduate of Norman North High School and attended the University of Oklahoma where he earned his BA in Economics.

As a 21-year resident of the Oklahoma City metro area, Alex is an active member of the community.  In college he worked with Soonerthon, the Children’s Hospital Foundation, and the Children’s Miracle Network.  During his final year at OU, he served on the Board of Soonerthon as the Vice Chair of Recruitment and contributed to raising over $900,000 for the OU Children’s Hospital.  In addition, he created a campaign on Child Health Day, a nationally observed holiday, that registered 1,237 participants for the event.  For his Child Health Day efforts, Alex received the Best On-Campus Awareness Campaign Award from the Children’s Miracle Network.

Alex earned his real estate license in 2020 and is excited to launch his career in residential real estate.  Prior to real estate, he worked in Event Management.