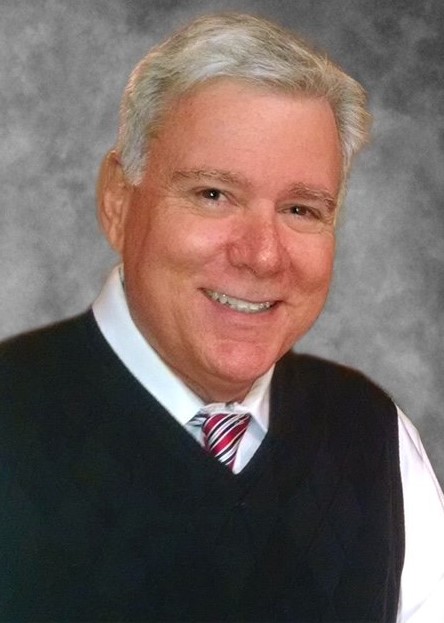 Stephen Canada grew up in Ft Smith, Arkansas where he studied drafting and architecture; attending both Westark Community College and the University of Arkansas in Fayetteville, where his studies turned to international logistics. His logistics career lead him to Tulsa in 1982 where he obtained his Customs Brokerage license and opened two Customs brokerage offices in Tulsa. He later spent 15 years with a worldwide air express company, ultimately as a District Manager. Stephen retired from the logistics business in 2009. Stephen first obtained his real estate license in the mid 80s, specializing in HUD properties in Tulsa county. In 2009 he felt there was an excellent opportunity to re-enter the real estate business, and reinstated his license that fall. Stephen joined McGraw Realtors in September as a sales associate specializing in residential sales throughout the metro area. “I've loved building relationships with my clients that have continued beyond the transaction." Stephen was Vice President of the Union High School golf booster club in ’04-‘05 school years, where he raised money for the golf program by organizing golf tournaments. He has been the social chairman for the Cimarron Region of the Porsche Club of America since January 2009 and has worked to organize the Toy Drive for Kids fund raiser in each year since 2009, benefiting the Toys for Tots program. He is currently a member of his neighborhood home owners association in the role of architectural review. He enjoys cycling and playing golf in his free time.